The ‘Stress Relief Guru to the Stars’

As a musician for many years, I have recorded and released five albums including Love Joy featuring Bhagavan Das and Choose To Be You with Special Guest Angela Whittaker. Performing worldwide, I have made many television appearances and can be found on Spotify, YouTube and iTunes. With over thirty years of experience in the healing arts, I am known as the ‘stress relief guru to the stars’ of Nashville. It was a natural progression for me to work with the music industry people in Nashville and Los Angeles since I traveled the world playing music until the turning point when I found meditation and my life mission changed. 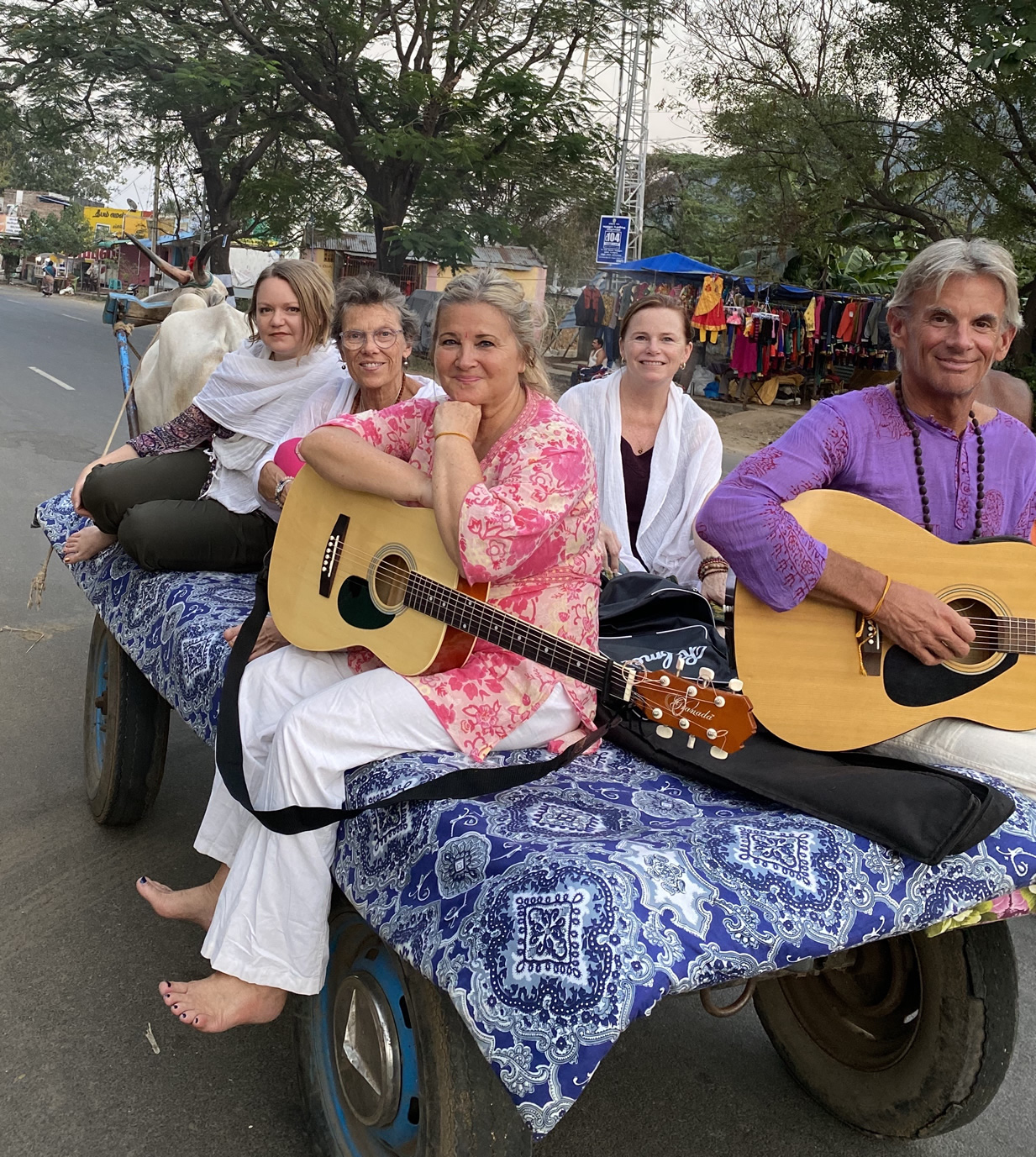 In 1993, I served as the president of the Transcendental Meditation Siddhi Program in Washington, D.C., and in 1997 I founded The House of Bliss on Music Row in Nashville, Tennessee, a center which offered music, meditation, yoga, and mind/body healing. My two worlds merged when I moved from Nashville to San Diego to work with Deepak Chopra and began singing and teaching at many of the Chopra events. I was the Director of Sales and Marketing for the Chopra Center from 2002 to 2005 and later co-developed and headed up the Chopra Center Seven Spiritual Laws of Yoga program, known as Chopra Yoga.

Leaving The Chopra Center in 2005, I went back on the road and I put all of my talents to work. Touring and performing at New Thought Churches, yoga studios and spiritual seminars, I would simultaneously lead workshops on chanting, meditation and finding happiness within. Playing music at events for Deepak Chopra, Denise Linn, Gary Zukav and Jean Houston, I found a niche market that combined my depth of knowledge in spirituality with my musical talents. Eventually I started leading spiritual destination retreats to Europe, Canada and India. 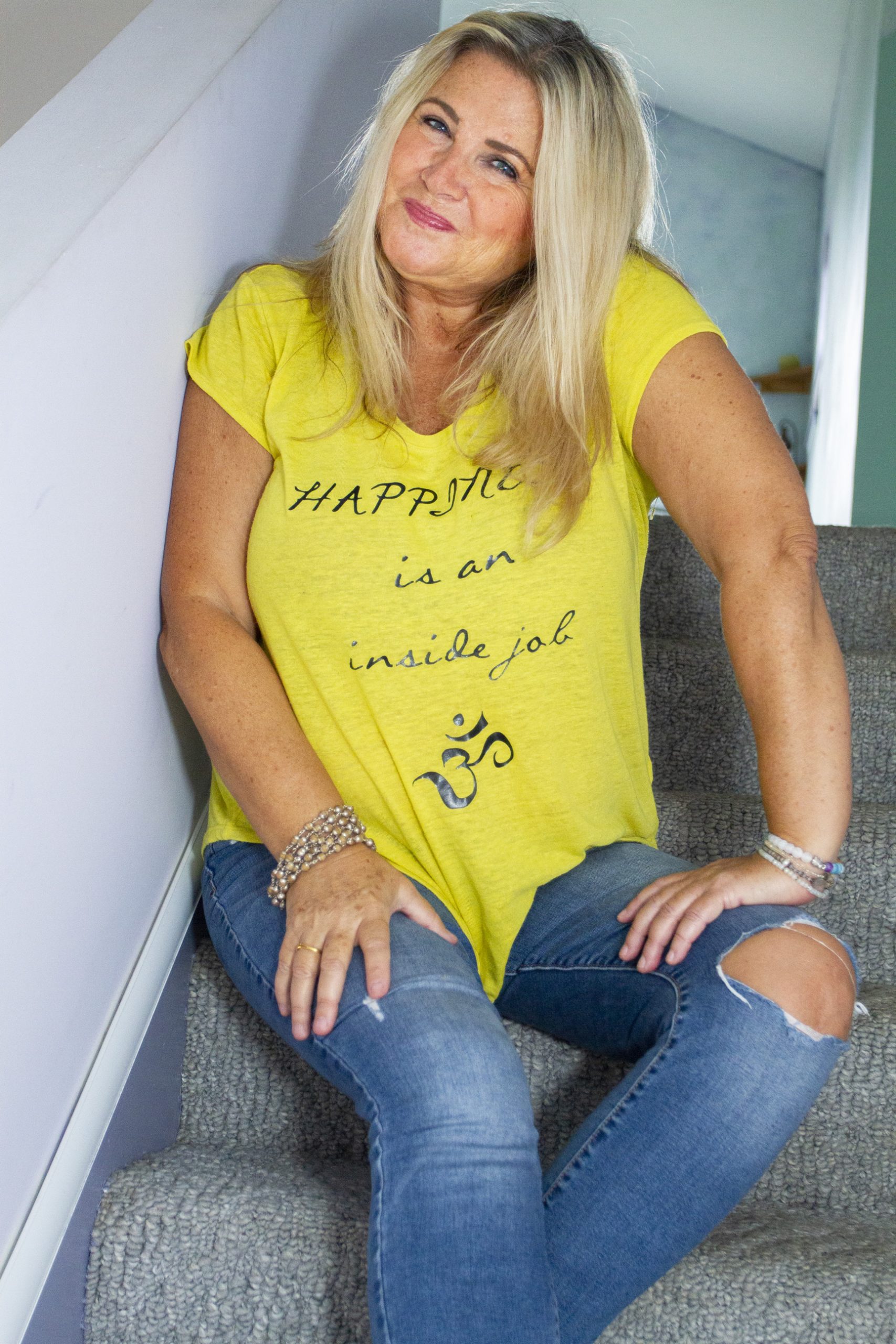 As a certified Life Coach from the Tony Robbins organization, I also trained and certified in three different styles of yoga as well as being further trained by Deepak Chopra and certified to teach meditation. Specializing in helping people find the happiness inherent within themselves through my signature Awareness Yoga, Mantra Meditation, heart opening music and balanced living, I co-founded The Ivy House in Nashville in 2011 as a community gathering space for like-minded individuals. I have a passion for helping people find balance in their lives and I continue to host gatherings, trainings, retreats and seminars at The Ivy House as well as many other locations in the USA, Canada and India.

As the co-founder of Global Watch Foundation, I am the Mommy of 33 orphaned children in South India where I and my former partner Sathyan Gopalan have been operating a Children’s Home since 2009. My life is one of service as I connect with my heart and aspires to offer hope and inspiration to everyone I come in contact with. 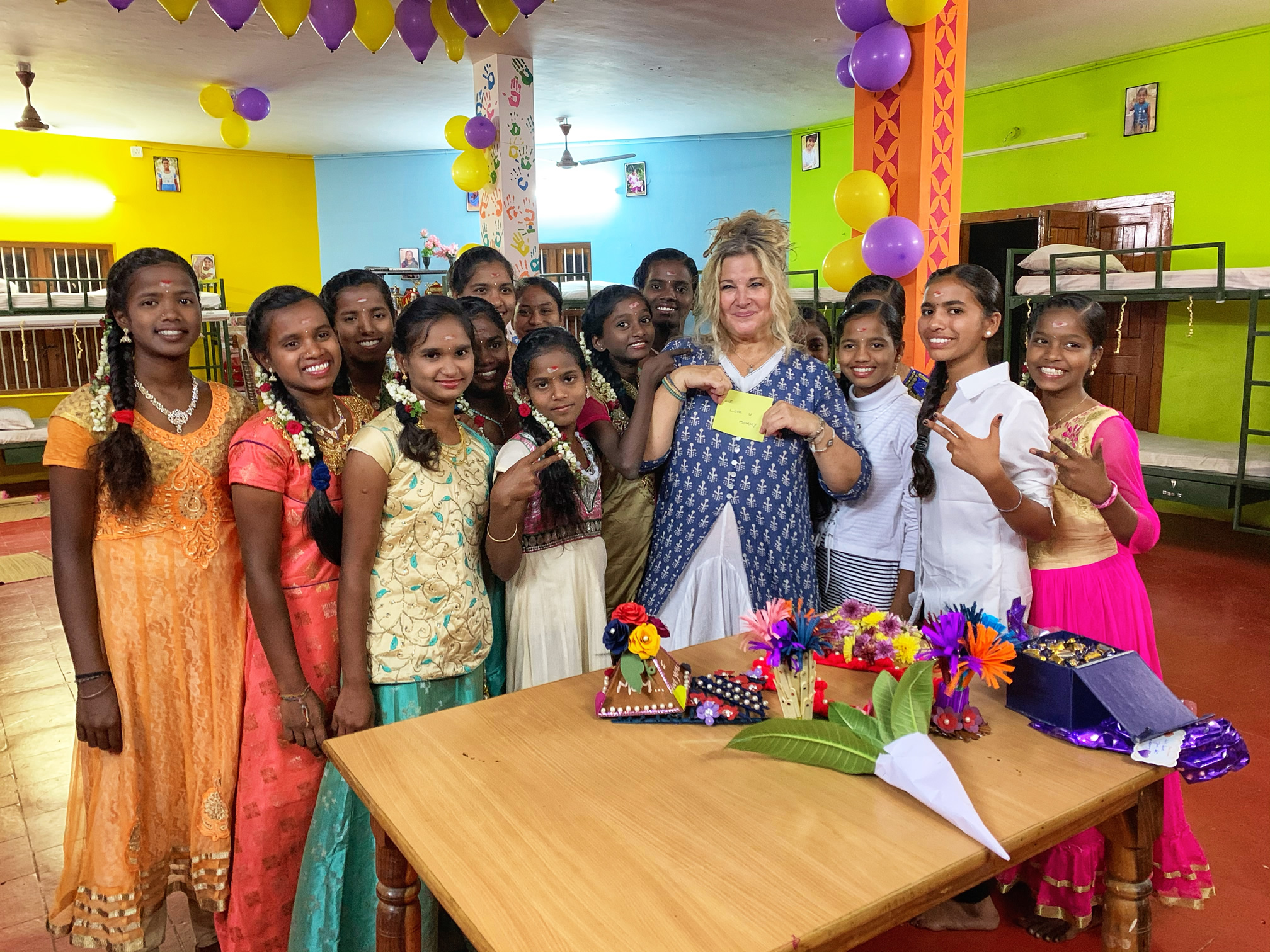 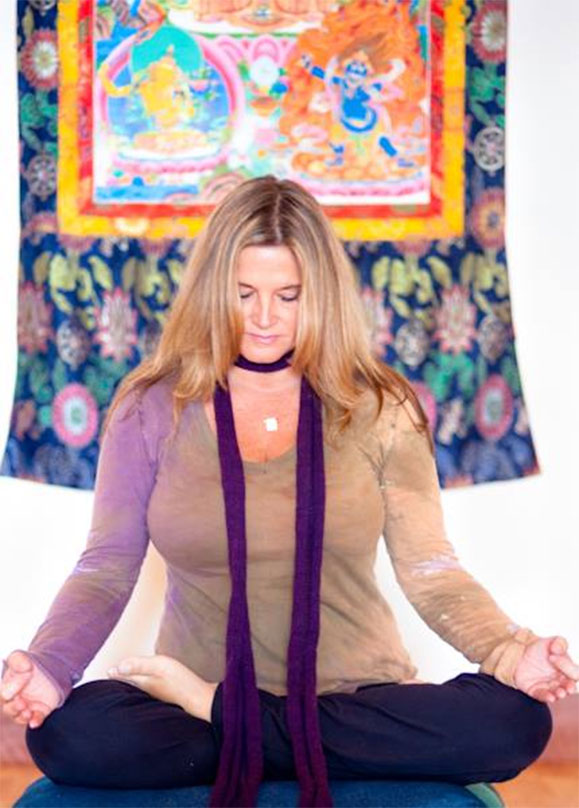 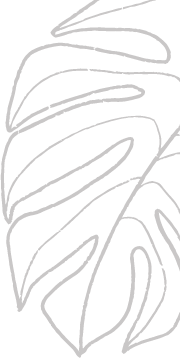 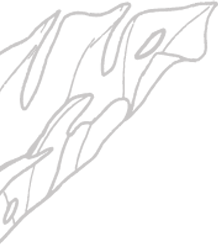